I'm thrilled to share my review today of The Last King, a fast-paced historical novel set in Mercia, by MJ Porter.

This is the second novel by MJ Porter that I've read, both set in the ancient kingdom of Mercia. The author clearly knows the era and the region well, and it shows. It won't be my last read by this brilliant author.

In The Last King, we are thrown right into the action in the Prologue, which sees Coelwulf captured and brought before the Viking Raiders in Repton, the old capital of Mercia. His fate appears sealed.

Flash back one month, King Burghred has abandoned the Mercians, and Raiders are ravaging the kingdom. Coelwulf discovers the Raiders have put a price on his head. The last descendant of the Mercian Royal House, albeit illegitimate, he remains their main threat. So six warbands are after him. 300 Viking warriors!

As more and more of his own men are injured or die during the various battles as the warbands approach, Coelwulf is offered the chance to become king, but he is a warrior first and foremost, a killing machine. And that's how we see him most of the time.

But in absence of an alternative solution, he begins to consider it. Is it the best chance that Mercia has to repel the invaders?

The Last King is fast-paced, and full of medieval battle action. Descriptions are very detailed, so be prepared for a blood feast. But it's all within the context and setting, and I think it works well to give us readers a glimpse of the grim, brutal reality these men faced.

I was a bit put off by all the swearing, especially early on.  It threw me out of the era. There's an overuse of the f-word, so if readers don't like it, this is not a book for you. Its use sometimes seemed for the sake of it. There are some old English swear words to choose from, and a bit of diverse swearing wouldn't have come amiss, with the odd ’f’ thrown in.

The author clearly wanted to depict the warriors as they were: rough men, highly skilled, wreaking havoc on their enemies. This impression comes across well, but occasionally a more thoughtful side shows, which is like a glimpse under the helmet. The friendships between the men show a deep bond, which is so at odds with their aggressive fighting personas, but it works very well. You had to be able to trust your followers, and they you.

Coelwulf is a hardened fighter, and his determination to rid Mercia of the Raiders is his main attitude. We get to know him and his men well, and we begin to worry for them.

But will a warrior make a good king, a position that requires not only strength, but also political diplomacy?

The Last King will reel you in from the start. The pace keeps you reading, and you begin to care enough about the characters to continue. Whilst this novel is not for faint-hearted readers, its earthy, rough core works well in the context of a ravaged kingdom – and the quest for revenge. I will be checking out the other novels in the series. 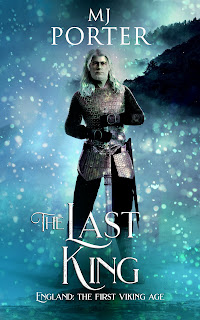 They sent three hundred warriors to kill one man. It wasn’t enough.

Mercia lies broken but not beaten, her alliance with Wessex in tatters.

Coelwulf, a fierce and bloody warrior, hears whispers that Mercia has been betrayed from his home in the west. He fears no man, especially not the Vikings sent to hunt him down.

To discover the truth of the rumours he hears, Coelwulf must travel to the heart of Mercia, and what he finds there will determine the fate of Mercia, as well as his own.

I'm an author of historical fiction (Early English, Vikings and the British Isles as a whole before the Norman Conquest, as well as two 20th-century mysteries). I was born in the old Mercian kingdom at some point since 1066. Raised in the shadow of a strange little building, told from a very young age that it housed the bones of long-dead Kings of Mercia and that our garden was littered with old pieces of pottery from a long-ago battle, it's little wonder that my curiosity in Early England ran riot. I can only blame my parents!

I write A LOT. You've been warned! 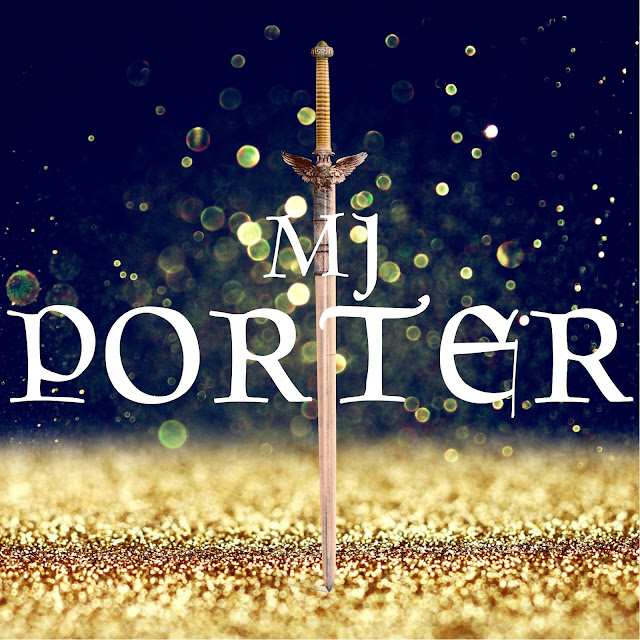