Promo: The Marquise of Darkness by Phil Syphe

Today, I'm particularly delighted to share a promo post about a fascinating subject I've been reading up quite a lot in the last couple of years.

I welcome author, Phil Syphe, to Ruins & Reading who has written a book about the Marquise de Brinvilliers, entitled The Marquise of Darkness! So, of course I'm intrigued.

The novel is waiting on my Kindle, and I'll be sharing my review once I've had a chance to read it.

In the meantime, I hope you will find this post of great interest. It opens up a world of plotting, murder – and poison...

The Marquise of Darkness

A Novel of Madame de Brinvilliers

Set in seventeenth-century France, The Marquise of Darkness is based on the real-life exploits and crimes of poisoner Marie-Madeleine d’Aubray, Marquise de Brinvilliers. Because ‘Marie-Madeleine’ is a bit of a mouthful, I opt for ‘Madeleine’ in the novel, which I feel suits her better than just ‘Marie’.

An image of Madeleine’s portrait appears on my novel’s front cover. She’s said to have had blue eyes, though they look darker in this image, while her chestnut hair is powdered. 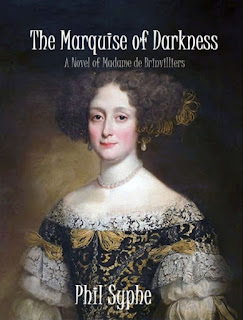 I’m aware some readers will be familiar with Madeleine’s history, but for the benefit of those who aren’t, I’ve avoided revealing any spoilers below. 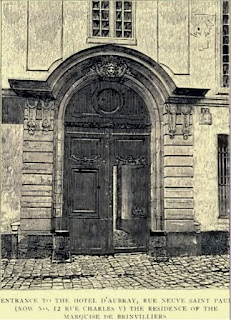 The story opens in Madeleine’s Parisian home during 1659 and spans the next two decades.

Madeleine is married to luckless gambler Antoine who, in 1660, receives a marquisate. While Madeleine is happy to receive the title of Marquise de Brinvilliers, she despairs as her husband wastes their fortune.

Rankled by his adulterous affairs, she takes lovers of her own, the foremost being the dashing Chevalier Godin de Sainte-Croix. Sainte-Croix is the ultimate charmer, yet his handsome face masks the darkness within him.

Sainte-Croix persuades Madeleine to help fund his secret business of dealing untraceable poisons to anyone wanting rid of an enemy or to kill a rich relative to gain an inheritance.

It’s an inheritance that Madeleine needs, thanks to her husband’s continual losses at the card table. For the plan to succeed, Madeleine must poison a family member with her own hands. 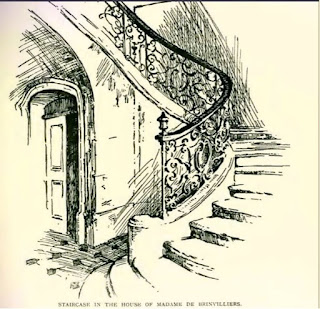 Madeleine and Sainte-Croix commit numerous atrocities for financial gain, or to settle scores. They stop at nothing to get what they want, be it via seduction, strangulation, shooting, poisoning, or arson.

Sainte-Croix employs six mercenary servants, with the most formidable being La Chaussée, who will perform any vicious act for money. This dangerous man is the perfect killing tool. Combined, La Chaussée, Sainte-Croix, and Madeleine are a triumvirate of evil. 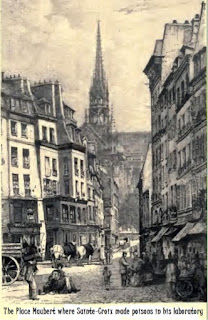 In the background of all the poisonings, sex, and violence are Madeleine’s five children. She loves her eldest son and daughter, but three illegitimate children are less favoured. 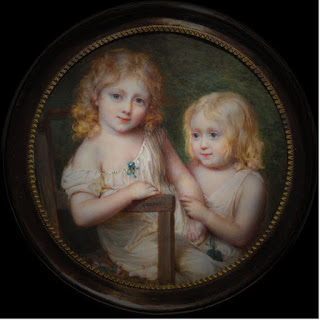 Louis, one of two boys fathered by Sainte-Croix, idolises his mother. Although Madeleine isn’t cruel to him, Louis yearns for the love she gives to his eldest siblings. 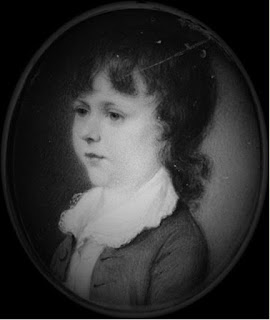 Marie, sired by Madeleine’s cousin, is shy and ugly. This she could live with if her mother would spare her a little kindness. The older Marie grows, the deeper Madeleine’s resentment towards her becomes. Can Marie find a way to earn her mother’s love, or will she become victim to Madeleine’s dark nature? 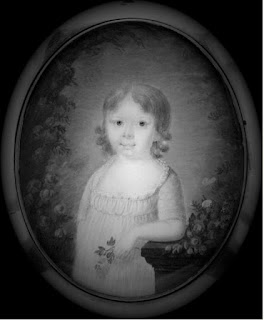 I first learned of Madame de Brinvilliers and her story in 2014 when I read Frantz Funck-Brentano’s Princes and Poisoners. I subsequently read other books about her, fiction and non-fiction, and became fascinated by this devious yet charismatic aristocrat.

Come 2019, I felt I knew enough about the marquise to start writing a novel about her. During my research, biographies about her proved to be contradictory, while many online sources get several facts wrong, or omit important details.

Whilst modern books bring certain taboo facts to light, which were unsuitable for publication centuries ago, the best and most thorough resource I found was a 1912 publication called Madame de Brinvilliers and Her Times, 1630–1676, by Hugh Stokes. 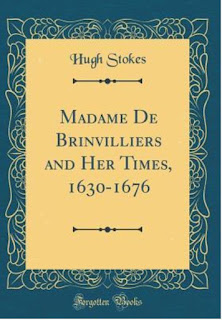 Although Stokes’s biography is old, his work reproduces detailed accounts and official records that helped me structure parts of my novel. The most reliable source, which he quotes extensively from, is a memoir written by someone who met Madeleine near the end of her life, namely Abbé Edmé Pirot. Pirot clears up much of the misinformation given in certain modern biographies and on websites.

Below is a quote from Stokes citing Pirot regarding the latter’s impressions of Madeleine:

‘She was very clever in finding a way out of a difficulty, and she made up her mind with rapidity. On the other hand, she was frivolous, and had no power of application. She did not like to talk too much about the same subject. She refused to be bored. But she had a complete command over herself, and seldom lost her self-composure. If her features were naturally sweet, when sudden anger seized her, a frightful grimace masked her face.’

As for the other two members of the ‘triumvirate of evil’, Sainte-Croix was, according to Stokes, ‘a handsome young officer with a fascinating manner’ who was mixed up in more deadly affairs than those dramatized in The Marquise of Darkness, most of which are vague and would’ve over-complicated my plot.

Regarding La Chaussée, he was, to quote Stokes:

‘a bold, impudent wretch, who swaggered through the streets, fearing no man. He had an amount of clever cunning. Sainte-Croix and the Marquise de Brinvilliers could not possibly have found a more zealous and devoted assistant in their crimes.’

Most characters in The Marquise of Darkness were real people, including many secondary and incidental characters. I elaborate further on this, and more on what’s truth or fiction, in my author’s note.

I’ve used my imagination to fill in certain gaps in Madeleine’s history. All scenes featuring her five children are invented, as little is known about them, including the names of the four youngest. With a killer for a mother, and a weak-minded father, their lives must’ve been unstable.

Set in seventeenth-century France, The Marquise of Darkness is based on the real-life exploits and crimes of poisoner Marie-Madeleine d’Aubray, Marquise de Brinvilliers.

As Madeleine’s husband wastes their money on gambling, she turns to her lover Godin de Sainte-Croix the poison maker. With his help, Madeleine poisons a family member to gain an inheritance. When her husband squanders this fortune at the card table, Madeleine commits further atrocities for financial gain.

This petite and pretty aristocrat is really a cold-blooded killer. Aided by Sainte-Croix and cunning servant La Chaussée, Madeleine stops at nothing to get what she wants, be it via seduction, poisoning, or arson. As her ambitions grow, Madeleine takes greater risks. Could this lead to self-destruction, or will Darkness prevail?

Note: the novel contains graphic scenes of torture and violence, plus scenes of a sexual nature.

The Marquise of Darkness is available from Amazon: 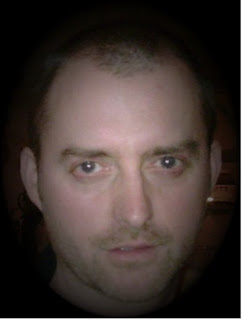 Phil Syphe has lived in East Yorkshire all his life, and currently resides in Hull. He graduated from the University of Hull with an MA (Distinction) and a BA (2.i) in Creative Writing & English.

Having written a collection of short stories, a trilogy of general fiction novels set in Hull, and a humorous novelette, he switched to historical fiction, which is his favourite genre to read, and started with an alternate history of Richard III and Henry VII called White Rose Blossoms.

The Marquise of Darkness is his first ‘pure’ historical novel.